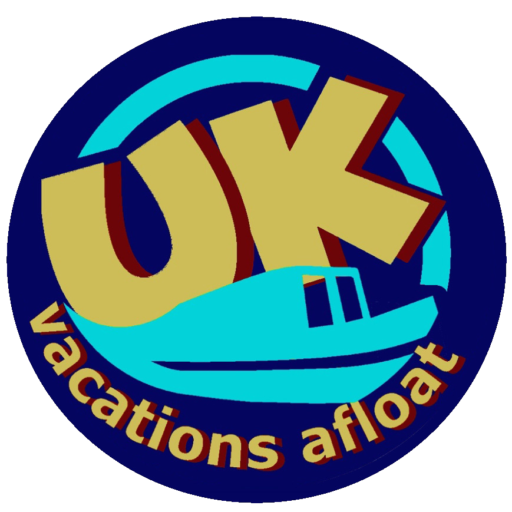 My first narrowboat cruise since relocating to Toronto was an adventure. I returned to England with my Canadian wife and her close cousin and husband – three strangers to life ‘on-the-cut’ and in the case of Sue and Aldo, newcomers to England itself. I had planned London and then 14 days cruising the Cheshire/Staffordshire countryside on the Four Counties Ring. A guaranteed winning combination, or so I thought! All I needed was the British summer to co-operate; of course it didn’t.

“2 nice days and a thunderstorm”

There’s one stand-out factor that makes the English countryside so verdant, and that is the amount of rain the prevailing winds bring from the Atlantic. It rained from the moment we left London’s Euston railway station. We were bound for Crewe enroute to Overwater Marina in the county of Cheshire. Happily Tesco Home Delivery called to confirm our online grocery order was on it’s way. By the time we met Henry the Navigator, the hire company had packed our comestibles away onboard.

The hire team took us through the safety instructions, and stepped through the daily engine checklist. Educated, we donned our lifejackets and were piloted out onto the Shropshire Union Canal.

We headed north, so clockwise on the Four Counties Ring, avoiding the daunting Audlem lock flight until our return. After we’d had a couple of weeks practice!

Locking turned out to be the one canal boating skill I’d retained. Our zigzagging for the first half hour showed just how long it had been since I was at the tiller. I managed to avoid collisions with the narrowing towpath at bridges and more importantly oncoming boats. And if I say so myself, rather skillfully negotiated the entrance to Hack Green Top lock. Our pilot showed us proper locking technique, pointing out the dangers of the rear cill when descending and filling too quickly when ascending. With an hours cruising left to do before our first scheduled stop in Nantwich we were suddenly on our own!

And it was still raining…

More from the Blog…

We aim to provide a personalized service and are here to reply to any questions you may not have found the answers to on the site. We can even help you with route planning: we're keen boaters ourselves and have local knowledge of the Midlands canals. And what we don't know about the rest of the system, we'll find out for you. So drop us a line, no question too big or small!

Connect with us on Messenger